There is value hiding in your operations. The key to finding it, measuring it, and being able to take action to realize it is data mastery.

One of today’s most pressing needs is for manufacturers to realize how to gain real business value from the data generated by their Manufacturing 4.0 initiatives. As David R. Brousell, Co-Founder of the Manufacturing Leadership Council, said in his opening address at this year’s Rethink Conference, “The value that we will be able to generate from the digital model, whether that value is expressed in time, productivity, customer satisfaction, speed, or in hard dollars – will be determined by our ability to master data to not only improve what exists, but to also identify what might not yet exist – but could.”

One way to begin turning those possibilities into realities is to take a close look at your current operations to uncover hidden value.

The Value Stream illustrates the various objectives and challenges manufacturers face in delivering products to their customers.

The goal of manufacturing is to produce according to a plan that considers available machine capacity, dependencies, and constraints, as well as available material and labor resources. It is based on a projection of customer demand and a balance of economic manufacturing quantities and inventory costs and space. An equivalent goal is customer satisfaction, with the objective of delivering to the customer on-time, in-full, without quality defects, and at a competitive price. (See Figure 1) But along the way, things may go not as planned, risking the ability to meet customer commitments.

As shown in Figure 2, deviations can be introduced right from the start — in this case, a setup step that begins late and takes longer than expected. And then, even before production begins, there is an undefined stoppage delaying production further. Once production does begin, manufacturing the first piece takes longer than expected. Then, there is technical stoppage, requiring maintenance resources, idling the production worker, and further delaying production. The process resumes, but the piece produced does not meet quality standards and must be scrapped. Delays are further compounded because now material is not at the workstation to produce a replacement piece. Finally, the second piece is produced, way beyond the planned timeframe, but now, with the production schedule disrupted, personnel and production equipment are idle and not providing value.

But why did these deviations occur? This is where data mastery comes in. The ability to collect data, analyze it, understand root causes, and translate it into meaningful actions is the key to finding the hidden value, or more correctly, it is what is keeping you from generating more value in your operations.

Let’s take the setup time issue as an example. In Figure 1, “Shorten cycle time setup” is shown in the upper left quadrant, surrounding “as planned.” Analyzing machine and operator data across production lines, plants, divisions, production workers and time, and examining deviations and variability in the data begins the process of insight. Is the deviation from standard more prevalent at certain plants? How much variability is there between different operators? Does it vary by the experience of the operator? Are there training issues? Are there tools missing for the setup process? Breaking down the setup data into finer steps, such as the time for preparing forms, downloading CNC programs, and calibrating machines can provide further insight. And finally – is the as-planned standard realistic? Taking all of this together, the factory can become more productive, more consistent, and more predictable – both for the setup process and for the subsequent process steps that follow.

It’s also important to seek opportunities to not only meet as planned targets, but also to continually improve — becoming more profitable, competitive, and resilient. 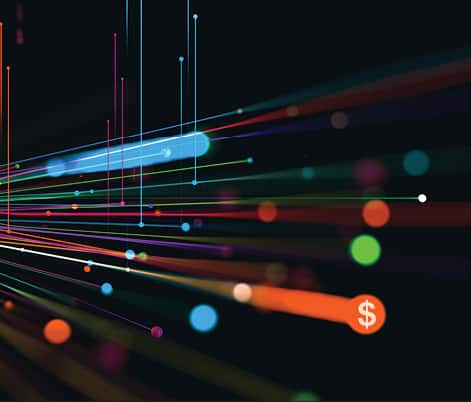 “The ability to collect data, analyze it, understand root causes, and translate it into meaningful actions is the key to finding the hidden value.”

For example, while the overall costs to operate a plant are known, it can be challenging to calculate and reconcile those costs from a bottom-up perspective — adding up all the material, labor, and overhead costs from each process step. Most manufacturers use a standard-costing model in their ERP to calculate margins in production, which leaves room for improvement because it is based on averages. Bringing together machine, operator, and material data, and applying the cost to each for each production cycle, provides the basis for a true-cost analysis. Then calculating the costs for idle time, scrap, and downtime, for example, can help reveal where the greatest hidden value opportunities exist. Similarly, understanding the cycle times for each production run and what issues contributed to delays can reveal opportunities for improvement that can lead to meeting delivery dates, shortening production times, and reducing inventory costs.

In a “Think Tank” session titled “Forging IoT Ecosystems” at the MLC Rethink conference, Paul Tate, Co-Founding Executive Editor and Senior Content Director of the Manufacturing Leadership Council, cited MLC research that indicates that 80% of manufacturers have already invested in IIoT or will do so in the immediate future. “How can they get the most from those networks? The right ecosystem is essential to collecting the right data and leveraging streaming analytics that can have the most business impact,” he said.

Most manufacturers have to make use of multiple systems to collect data from their production floor — no one software or hardware platform can connect or manage the variety of legacy and new equipment, old and new communication protocols, and manual workplaces that exist in the industry. The implementation of Manufacturing 4.0 does not have to be a rip-and-replace strategy. What is needed is a platform that can utilize an open architecture to capture the data being produced by all of the disparate systems and then normalize and contextualize the data to provide a digital twin of the production floor that can be used to analyze the data both historically and in real time. This is where the true value lies for manufacturers as they can identify short- and long-term issues and constraints and plan accordingly.

Your Machines are Trying to Talk to You – Are You Listening?

Manufacturers can begin to get many of the answers they look for daily on the production floor by collecting the right type and right amount of data from the equipment. As mentioned earlier, once they are collected, visualized, and analyzed, the deviations from the plan can lay out a roadmap for improvement and efficiency with minimal effort. 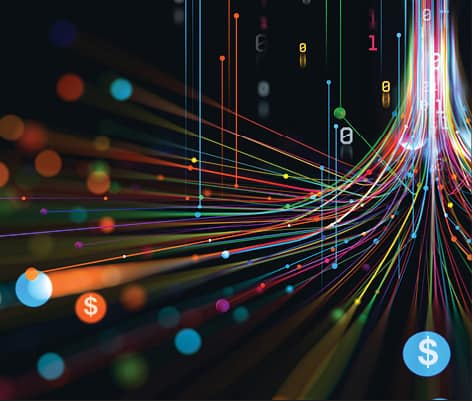 “It’s important to seek opportunities to not only meet planned targets, but also to continually improve.”

Starting small and scaling up is the key to understanding if what you have done is providing value before you apply it to your entire plant. Checking the data set to see if it ties in with your KPIs and business drivers is a crucial step; otherwise you are just collecting data, not producing actionable information. If the answer is yes, then apply it to other areas. If the answer is no, then revaluate your criteria for data capture and try again. Remember that this is an iterative process so having to revaluate is not a failure, it is a learning.

Finding hidden value in operations starts with data mastery, as a leader in aerospace illustrated with a project that was recognized at the Rethink conference with a Manufacturing Leadership Award. Putting data mastery first ensured there was an accurate and timely set of data that everyone could agree upon. Then, enabled with that data and looking at activity over time, they were able to see opportunities for improvements that may have been anecdotally sensed, but not measurable, provable, and actionable. With this insight, they were able, for example, to reduce the lag time waiting for quality inspections, resulting in shorter production cycles, increased machine and labor utilization, and improved scheduling.

Where’s the value hiding in your operations? You will find the answer in your data.  M 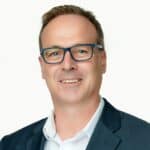 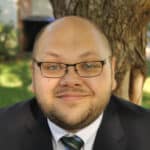