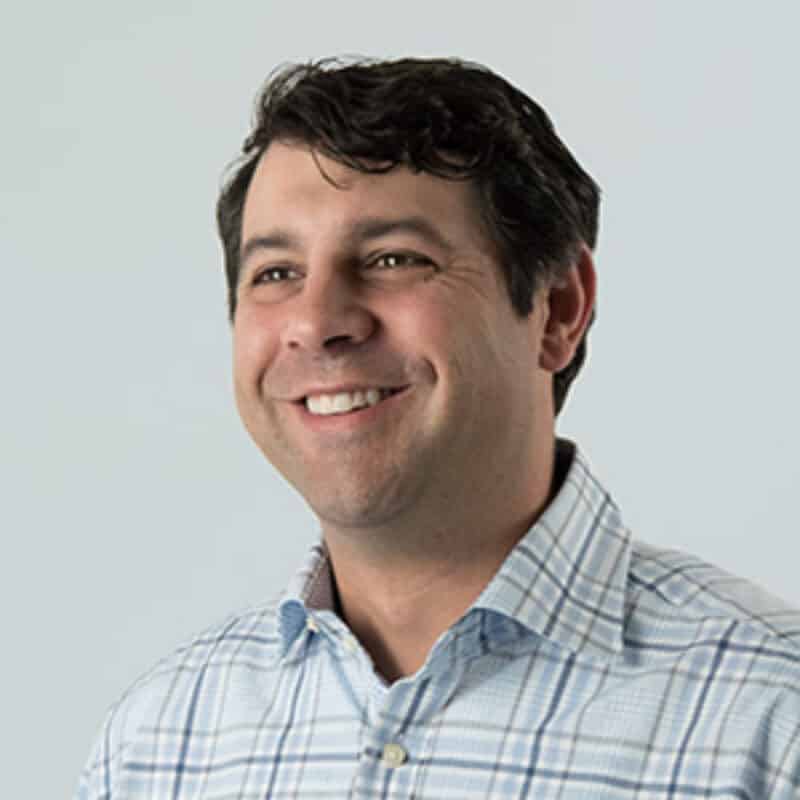 Since 2022, Jeff Puma has served as Content Director for the Manufacturing Leadership Council. Prior to this role, he led marketing and communications for the Association for Manufacturing Excellence where he helped AME navigate the COVID-19 pandemic and increase its profile as a thought leader on social media and in the virtual space.

He previously served as Account Director at Lipman Hearne, an agency serving associations, universities and non-profits. He oversaw branding, advertising, marketing, fundraising and other work for clients including Obama Foundation, University of Notre Dame Fighting Irish Football, University of the Pacific, Sweet Briar College, and Notre Dame’s Mendoza College of Business. His career also includes time in the education space leading communications and marketing for both public and private schools in Chicagoland.

Jeff began his career with Siemens USA. He created Siemens’ first executive outreach program, working with six C-level executives to establish them as thought leaders for industry and technology. Prior to launching this ambitious program, he worked in the company’s Washington, D.C., office for Siemens Transportation Systems, Inc., before heading the operating company’s marketing and communication office in Sacramento, Calif. While with Siemens TS, Jeff graduated from Siemens’ international high-potential communicators program and helped his team win the Siemens top+ Star Award for Total Business Improvement.

He graduated from the University of Notre Dame with a degree in government and international studies. At Notre Dame, he participated in the Hesburgh Program in Public Service and competed for the Fighting Irish Track & Field team earning a Notre Dame Monogram and Big East Academic All-Star recognition. During his time in college he interned in Washington, D.C., for both Senator Richard J. Durbin’s office and the Federal Communications Commission’s International Bureau. More recently, he achieved a certificate in Diversity, Equity and Inclusion in the Workplace from the University of South Florida and earned his Enterprise Lean Six Sigma Yellow Belt.

An avid music enthusiast, he has seen more than 400 concerts by 300 different bands, written songs that you can find on iTunes or Spotify (if you’re really sleuthy), and contributed music reviews and stories to the Tribune Company newspapers. In fact, Jeff got his start creating online content in the mid-1990s when he designed and wrote copy for a website for his friends’ band, writing HTML code in SimpleText and then FTPing the file to a server. Beyond his career and interest in music, Jeff has also volunteered as a youth coach in soccer, travel baseball, and middle school and high school track and field. He resides in the Chicago suburbs with his wife and two teenaged children.

Are Your People On Board?

Though once considered a radical concept in the eyes of some, the necessity of digital transformation is now embraced by…

Digital Tech is Cornerstone for Sustainability

In his introduction to MLC’s recent Master Class session, Harnessing Digital Technology for a Sustainable Future, Paul Tate laid out… 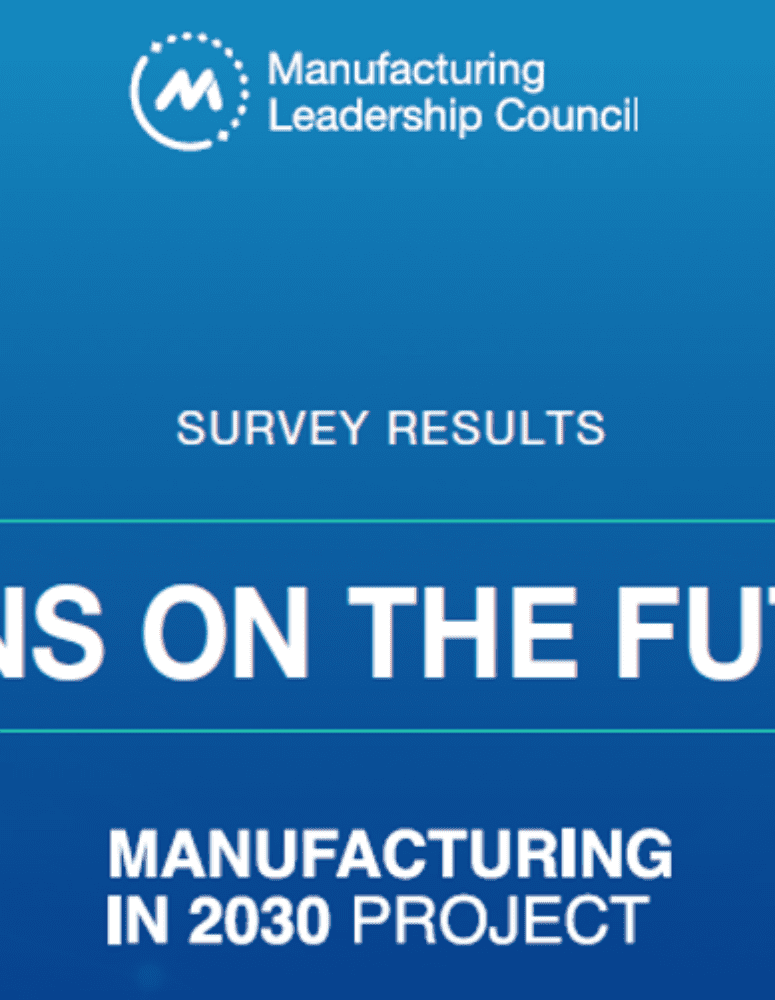 The Next Phase of Digital Evolution: Business Model Innovation 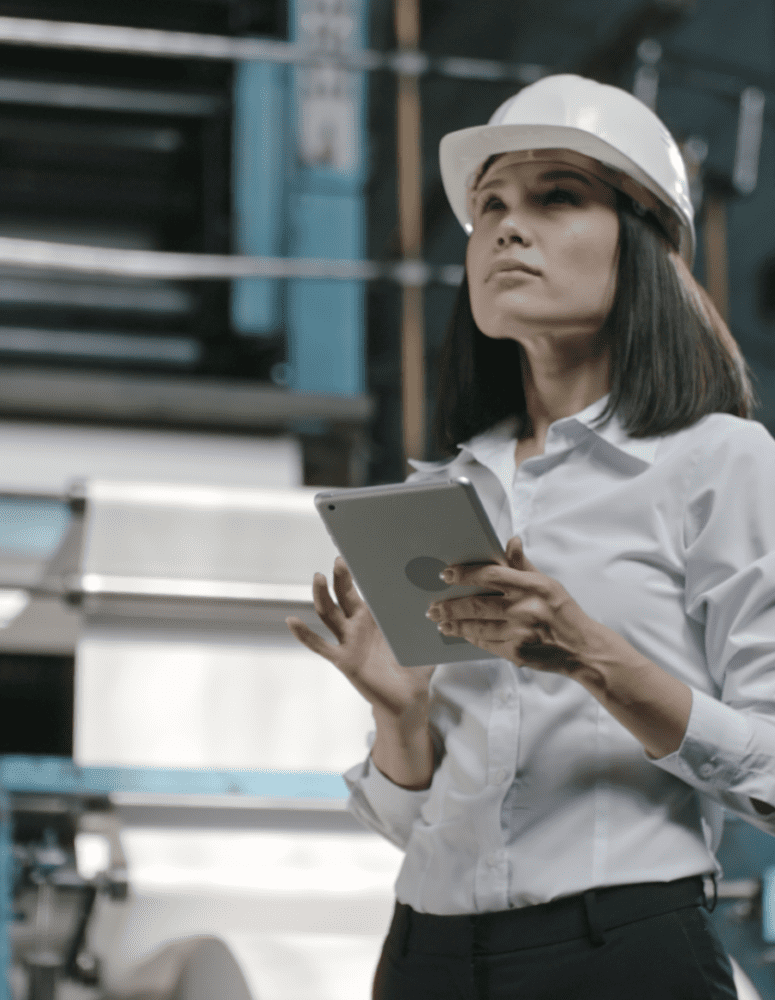 Manufacturers are staying on top of the tech game. That was among the chief findings of a new polling conducted…