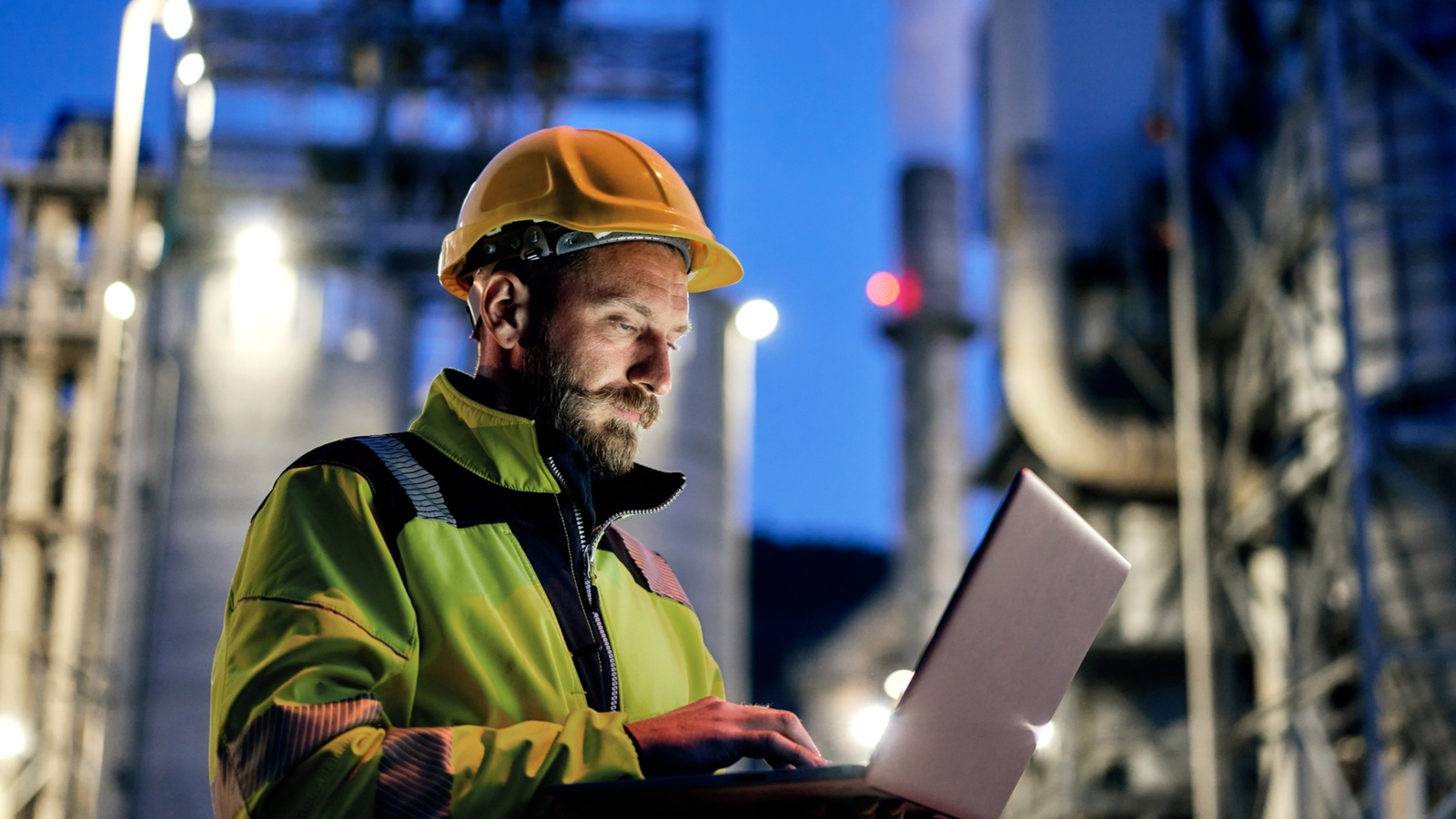 More companies are taking a disciplined approach to the growing threat of cyber attacks, according to a new cybersecurity survey from the Manufacturing Leadership Council. The MLC is the digital transformation arm of the NAM.

Who’s prepared: Nearly 62% of manufacturing companies say they have a formal cybersecurity plan in place, according to the survey.

More attacks expected: Yet even as better cybersecurity strategies are put in place, nearly 79% of survey respondents said they expect more attacks in the next year.

Proactive measures: More manufacturers are taking advantage of publicly available safeguards, such as the NIST Cybersecurity Framework, to underpin their strategies.

The coming challenge: In the past four years, manufacturers have made significant strides to combat the growing problem of cyber attacks against the industry.

See the survey: Review the survey findings for an in-depth look at how manufacturing leaders are thinking about cybersecurity in manufacturing’s digital era.

Get help: NAM Cyber Cover was designed specifically to provide enhanced risk mitigation and protection for manufacturers and their supply chains. Find out more at www.namcybercover.com. 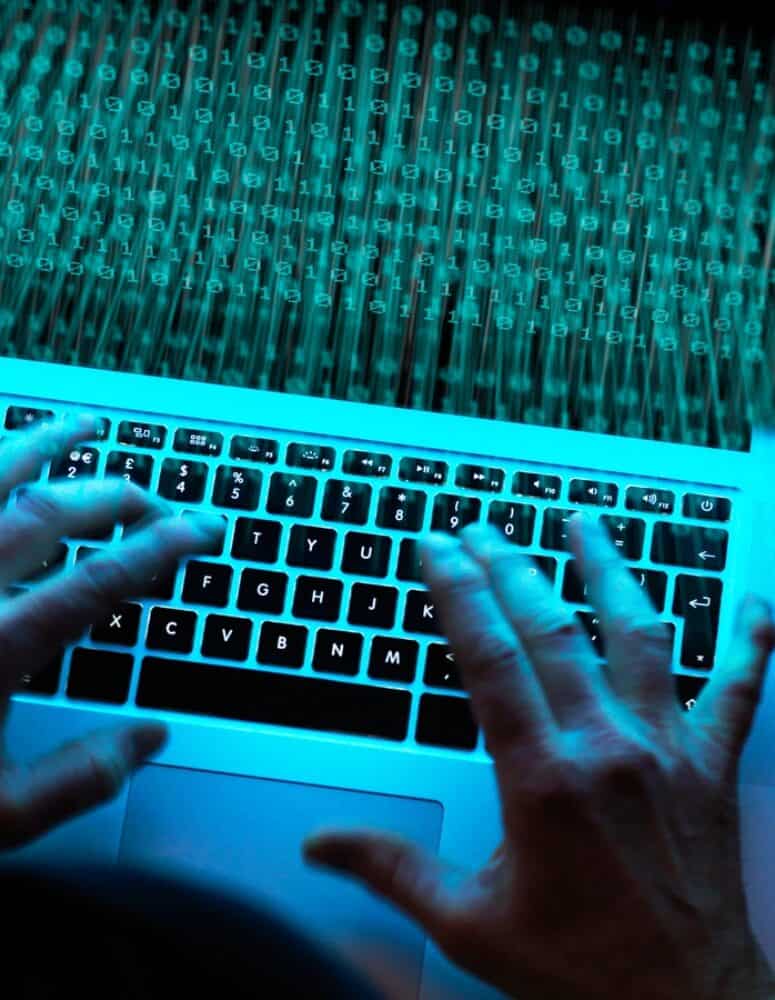 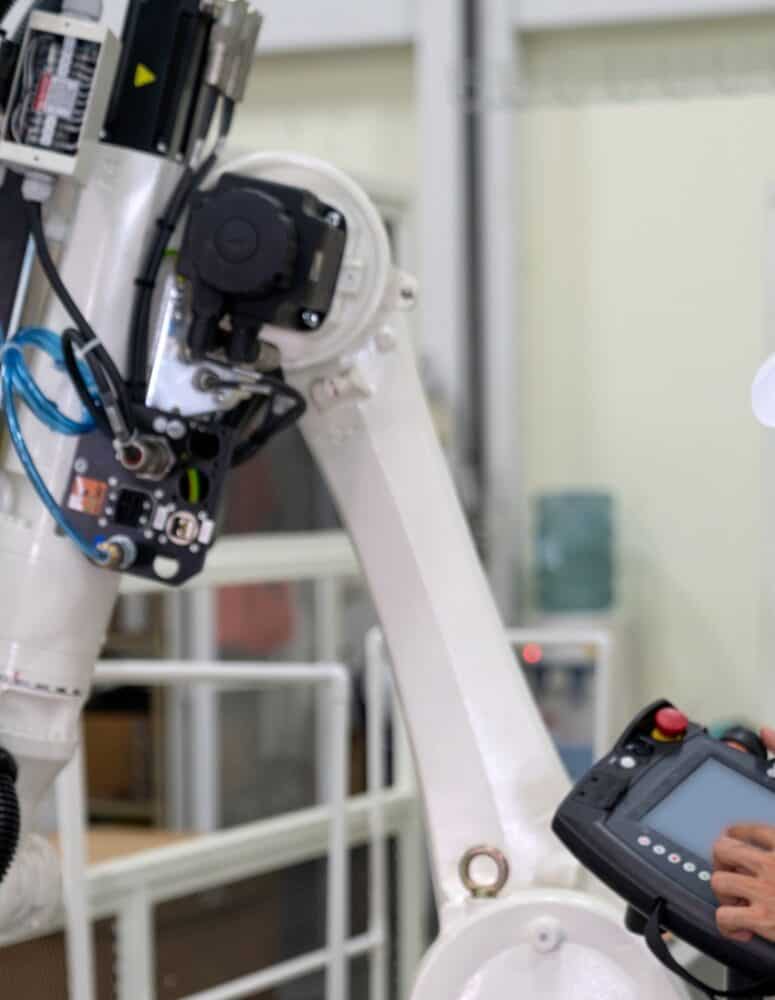 Manufacturers Gain a Competitive Edge with the NAM’s MLC 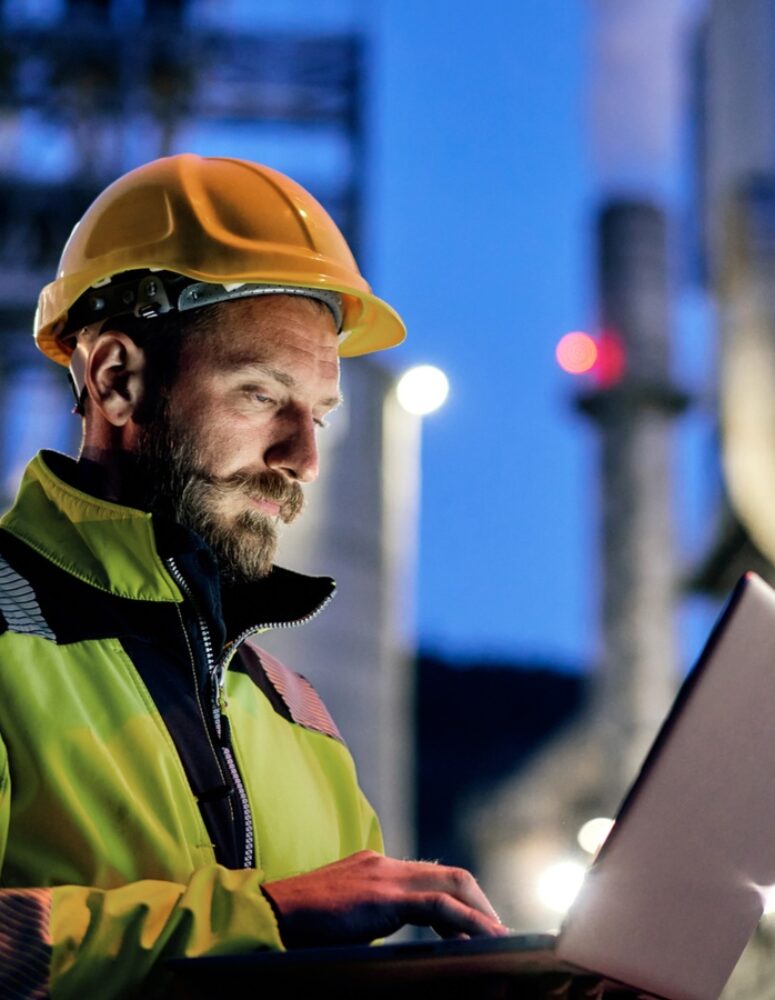 How Manufacturers Can Amp Up Their Cyber Protections
View More