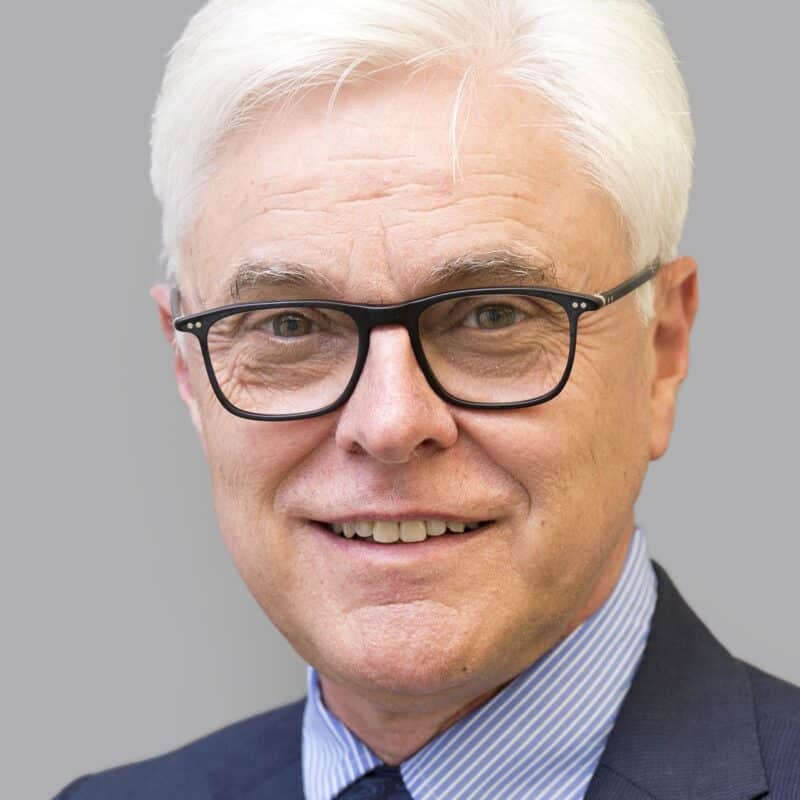 Detlef Zühlke received the MS in electrical engineering and computer sciences and his PhD in robotics both from RWTH Aachen/Germany. Until his retirement in 2017 he was Professor for Production Automation at the University of Kaiserslautern and Director of the research department Innovative Factory Systems (IFS) at the German Research Center for Artificial Intelligence (DFKI). From 2005 to 2019 he also served as the  executive chairman of the SmartFactoryKL a non-profit research association and worldwide leader in smart manufacturing. His research interest is in industrial control architectures, factory planning and operation and human- machine-systems for industrial applications. He is the spiritual father of the Industry 4.0 paradigm and paved the path into this new era by many groundbreaking contributions.

After his retirement he founded the Smartfactory-EU, which is a European umbrella organization connecting European R&D labs in smart manufacturing. Since Sept 2019 he serves as its Executive Director. He is also consulting many governments, organizations and companies in Germany, China, Korea, Vietnam and India.

He was honored by the Doctor honoris causa of the University Sibiu/Romania and the Badge of Honor of the German Society of Engineers VDI for outstanding contributions to the field of engineering and the manufacturing leader of the year award 2017 by the Manufacturing Leadership Council. He was also awarded the order of merit of the German State of Rheinland-Pfalz. 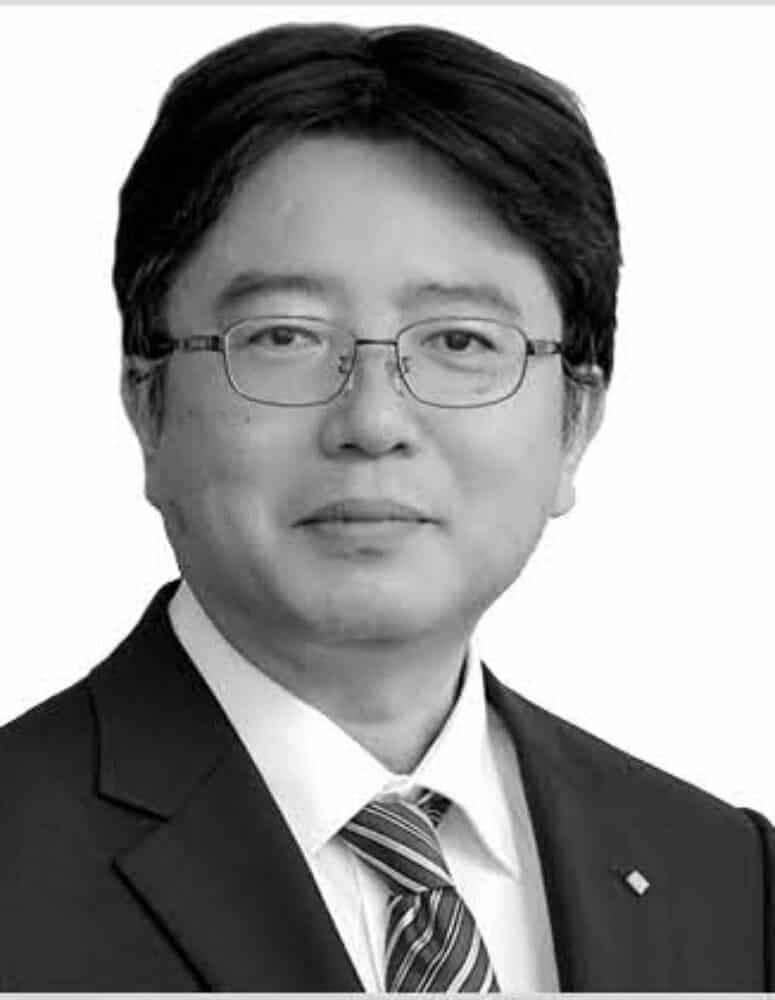 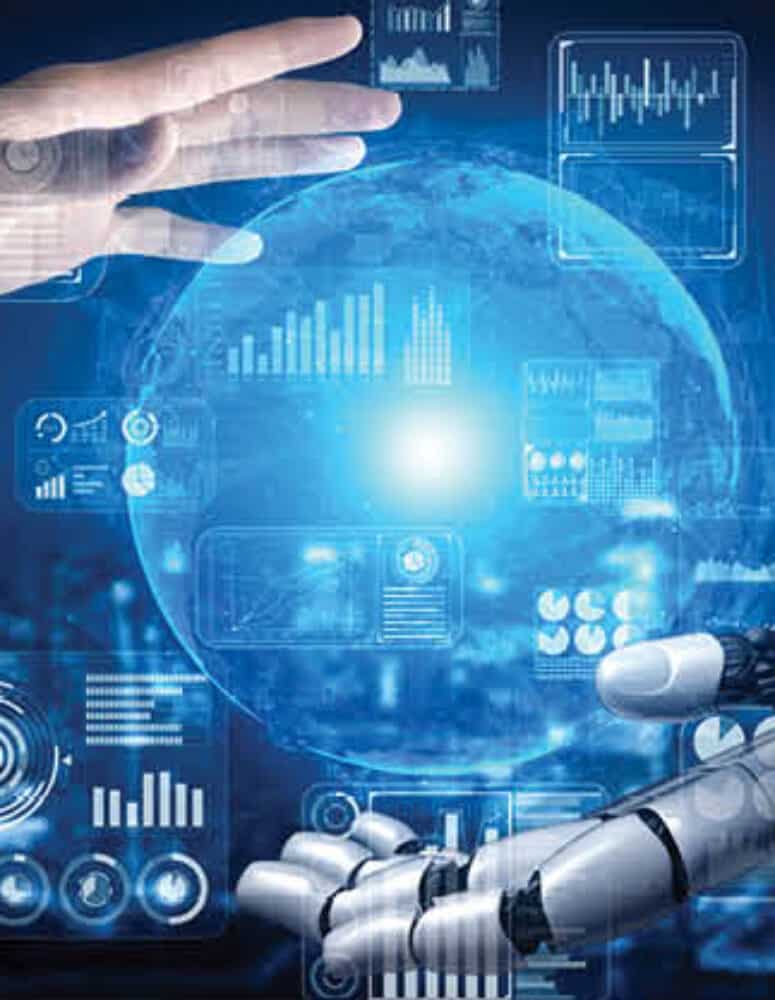 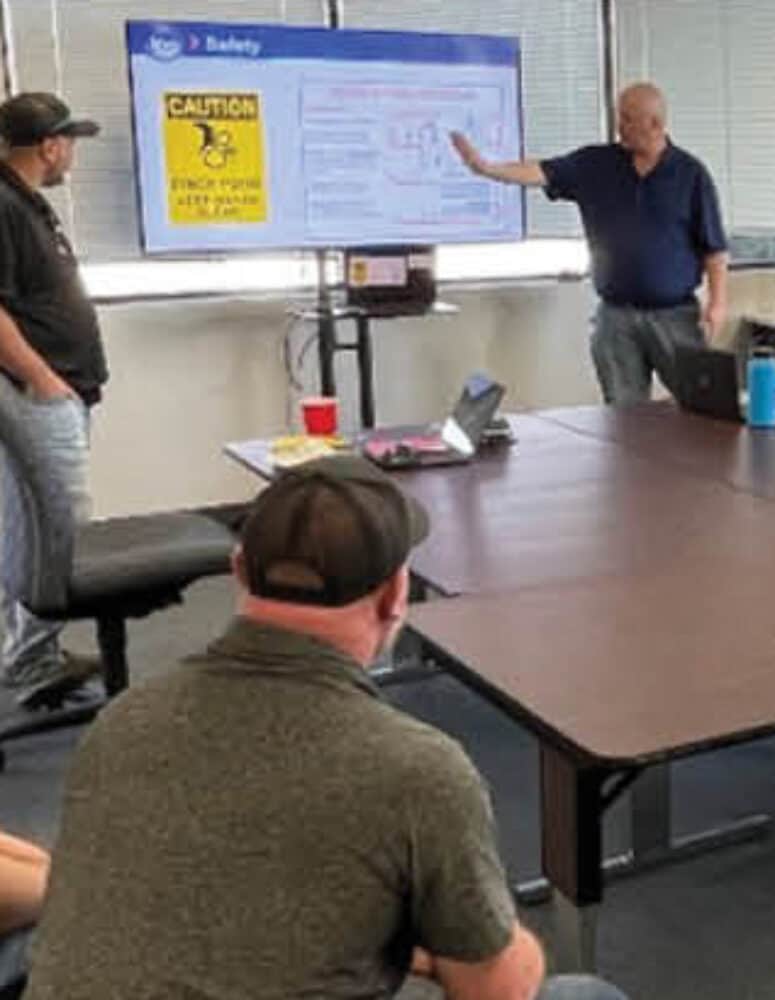 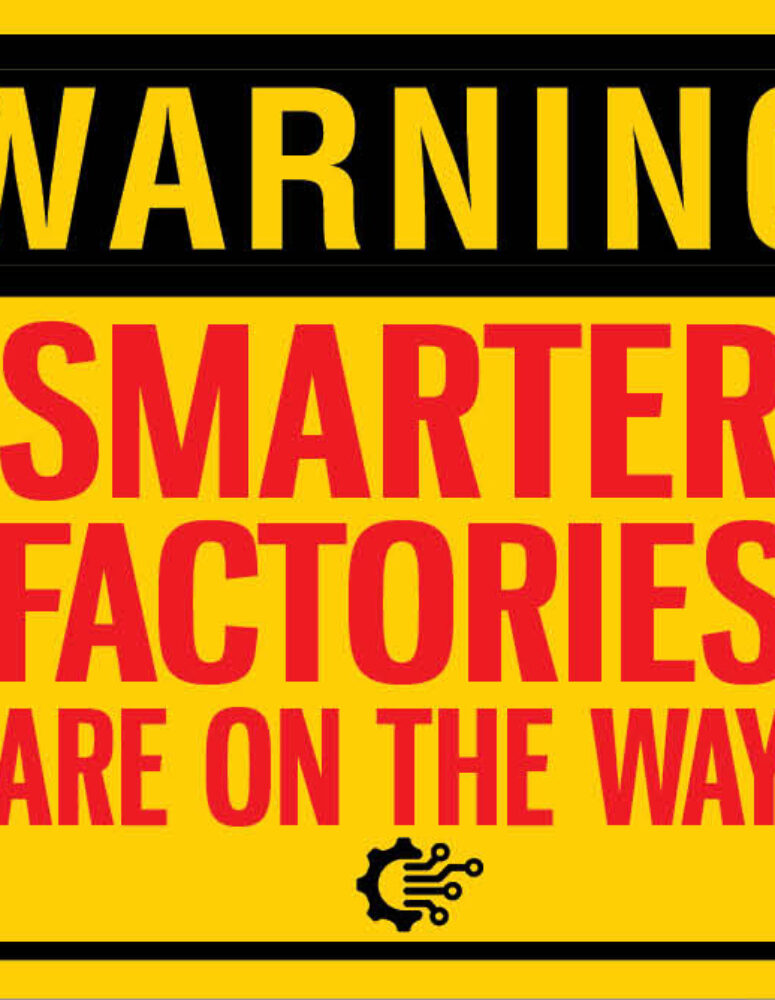 Survey: Smarter Factories Are on the Way 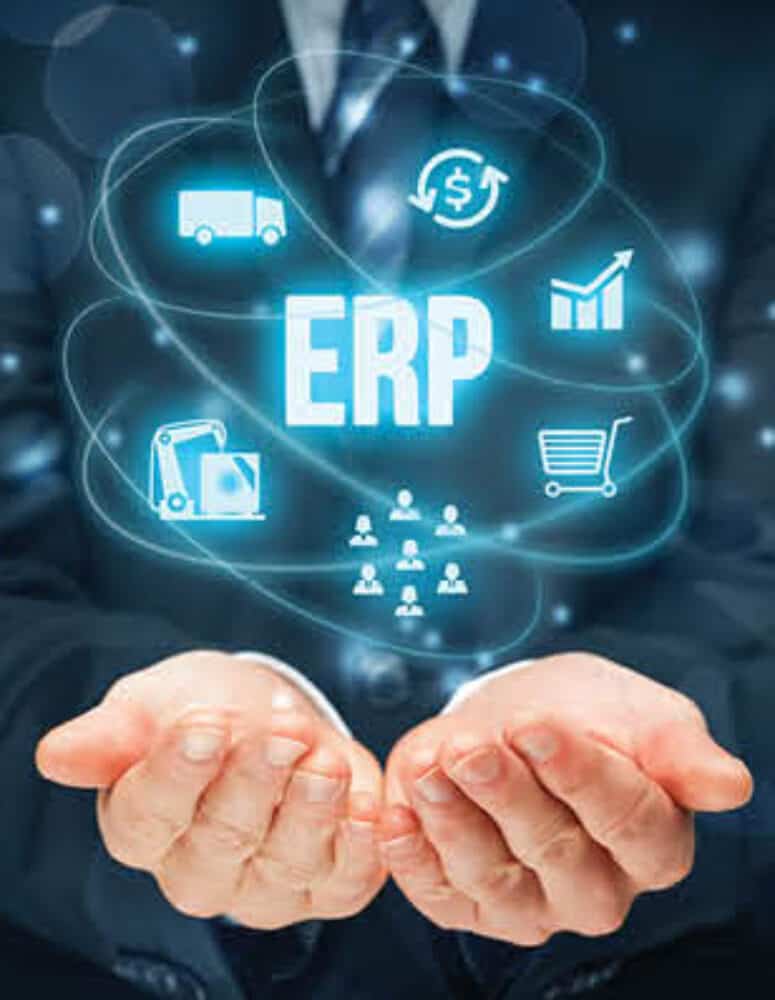 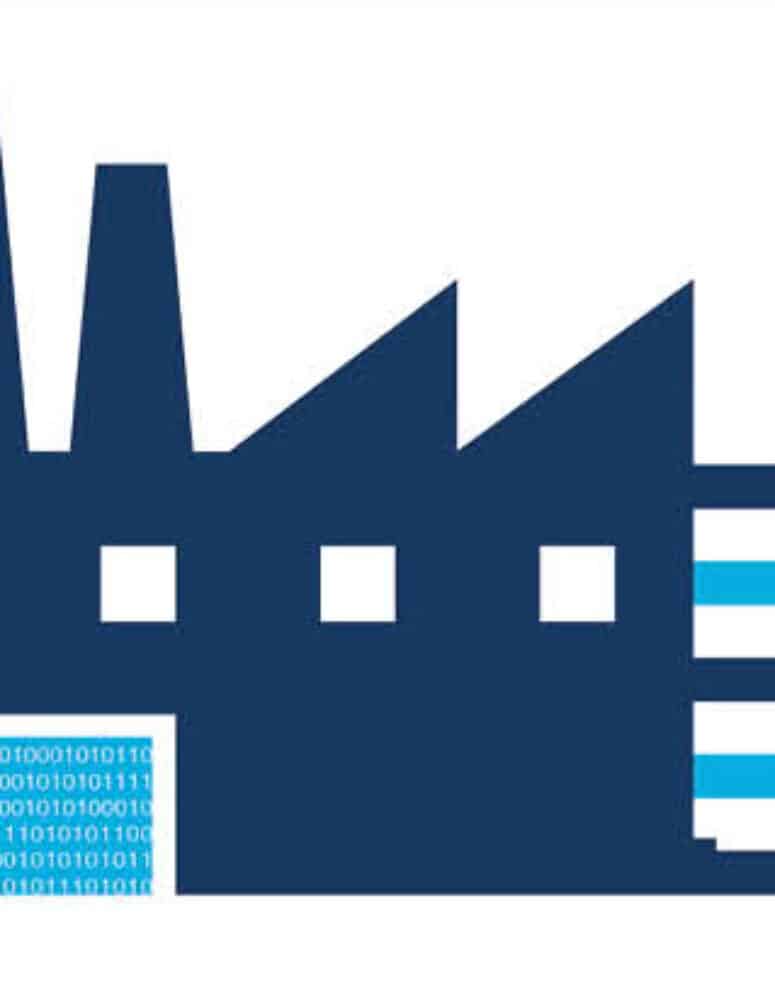