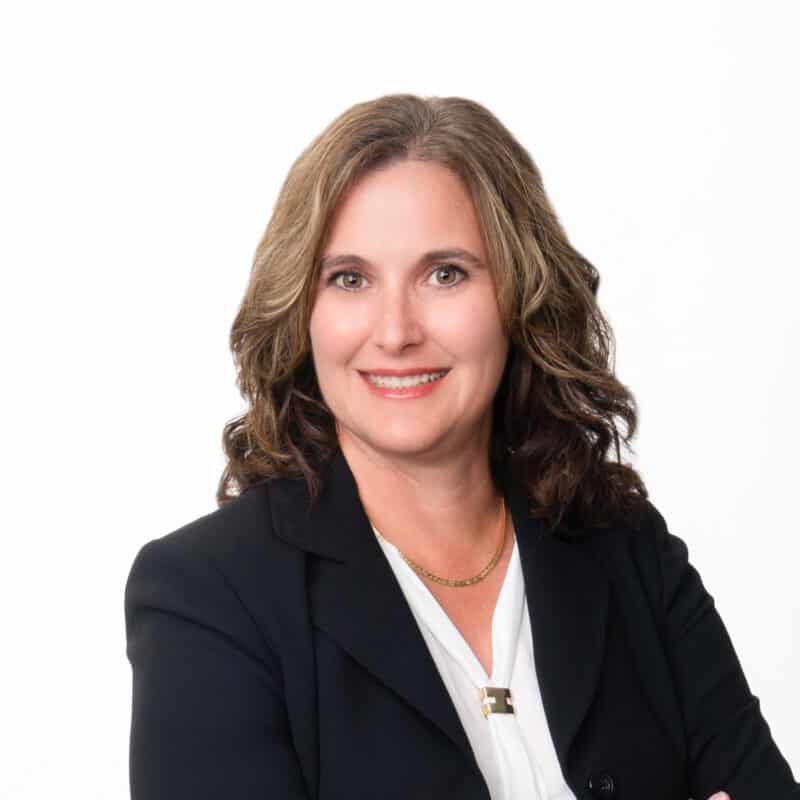 Rose Coluccio was appointed director, Division Engineering for Corning Environmental Technologies in September 2020.  In this role, Coluccio is responsible for engineering strategy, technology deployment, and implementation of engineering programs that deliver improved cost, capacity, quality and capability for the division.

Coluccio joined Corning in 2001 in the Photonics division and held various roles in quality engineering and new product introduction. In 2005, Coluccio transitioned to MT&E in the process engineering group, where she helped launch the LDAT business.

In 2008, Coluccio transitioned to Corning Environmental Technologies (CET) as the HDAC project manager responsible for manufacturing scale-up from Stage III to V. In 2010, she continued working in the HD business and led the finishing technology team focused on new technology deployment and increasing throughput in a capacity-constrained business. In 2011, Coluccio was named plant engineering manager of the Erwin manufacturing plant. Focus areas included expanding capacity, improving quality, and reducing cost while expanding product mix.

In 2013, Coluccio was appointed director, new products for CET Engineering, where she partnered with the development, manufacturing, and commercial organizations to scale up new products during a time frame of unprecedented new product growth.  In 2017, Coluccio transitioned back to MT&E as the director of manufacturing processes and engineering, responsible for multiple engineering disciplines focused on deploying technology around the world.

Coluccio earned a Bachelor of Science in mechanical engineering from Clarkson University as well as a Bachelor of Arts in mathematics from SUNY Potsdam.

With the recent release of the Manufacturing in 2030 Project survey A Lens on the Future, MLC assembled an expert… 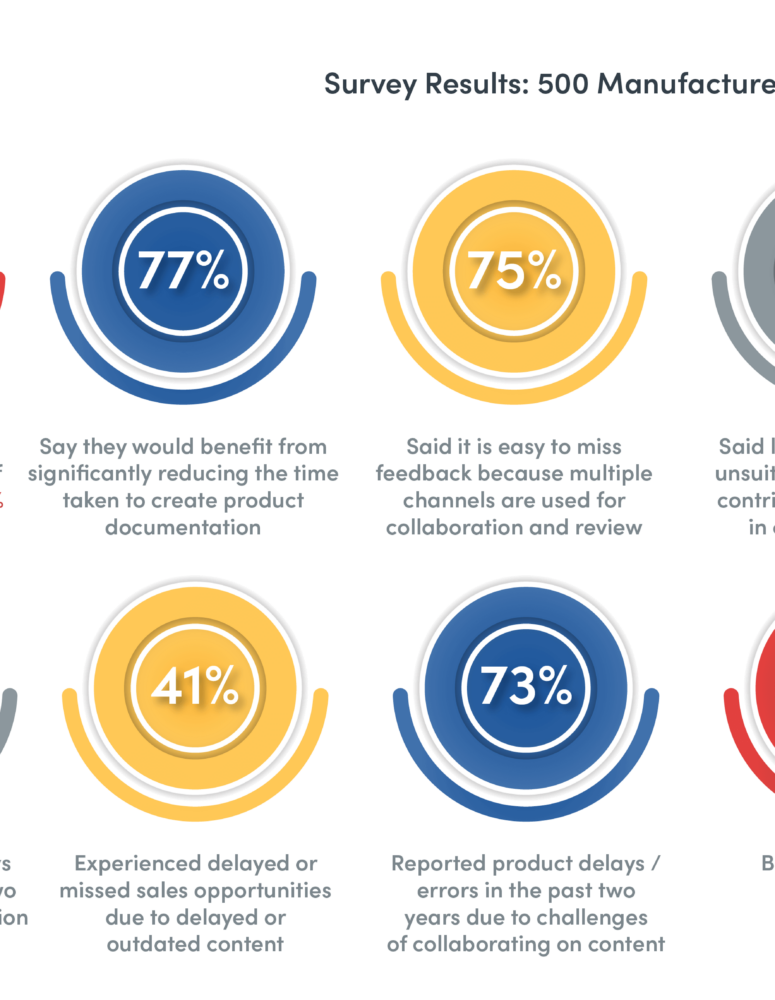 Are Your People On Board?

Though once considered a radical concept in the eyes of some, the necessity of digital transformation is now embraced by…

Digital Tech is Cornerstone for Sustainability

In his introduction to MLC’s recent Master Class session, Harnessing Digital Technology for a Sustainable Future, Paul Tate laid out…

The Next Phase of Digital Evolution: Business Model Innovation