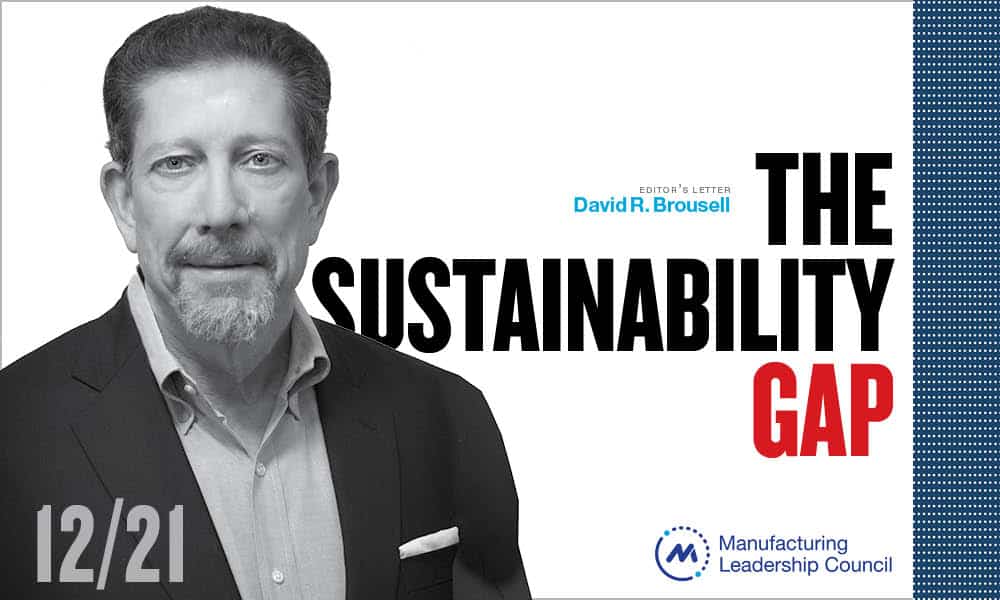 Scientists, politicians, global bodies such as the United Nations, and a variety of other groups often refer to the problem of climate change using words like crisis, existential threat, and emergency.

Given the fact that the nations of the world haven’t yet been able to keep global warming from rising, such highly charged characterizations of climate change may indeed be warranted and even useful in accelerating action to combat climate change.

But theory doesn’t seem to be leading to needed behavioral change. A huge gap exists between the language being used to describe the effects of climate change and the actions to deal effectively with it. Neither the world’s governments nor many of its citizens are behaving as if a real emergency exists.

Case in point: the meeting last month of the COP26 group in Glasgow, Scotland. About 200 countries met to discuss ways to deal with climate change but the outcome of the meeting, although producing some positive results, disappointed many, leading to the event being branded by skeptics as “COP-OUT26”.

There is little chance, of course, that those who are genuine in their desire to save the planet will stop using those highly charged characterizations. Perhaps if the messages are sent with greater frequency and force more people will demand action.

But more clearly needs to be done to close the gap. This is an opportunity for industry to take the lead. And many in industry seem inclined to do so. One of the most interesting findings in the MLC’s new survey on sustainability, results of which are published in this issue, is that 87% of respondents believe that the manufacturing industry has a “special responsibility” to deal with climate change.

As the manufacturing industry applies its considerable muscle and many hands to the problem, the gap will, hopefully, shrink, leading to progress.

As Katherine Hayhoe, chief scientist for the Nature Conservancy, said in a recent interview with McKinsey:

“The giant boulder of climate action is not sitting at the bottom of an impossibly steep cliff with only a few hands trying to push it up.  … when we encourage others to add their hands too, it will go even faster.”    M