In his role as head of the MLC, Brousell sets the strategic direction of the organization and oversees day-to-day activities across the MLC’s portfolio of live and virtual events and thought-leadership content generation. Brousell is a member of the NAM Leadership Team and is also a member of the MLC’s Board of Governors.

The Manufacturing Leadership Council’s mission is to enable its members to realize a better future by focusing on the intersection of advanced technologies and fundamental business change to create competitive advantage. Brousell leads a team of experienced content, sales, membership, and marketing professionals that provides thought-leadership on a member-defined set of “Critical Issues” facing manufacturing. The “Critical Issues” are part of the Council’s focus on Manufacturing 4.0, the next wave of industrial progress based on digitization.

In his more than 40-year career, Brousell has served in numerous leadership positions in companies large and small. In the early 1990s, he served as Editor-in-Chief of Reed Publishing’s Datamation Magazine, which was the standard of excellence in the IT magazine field for many years. In the mid to late 1990s, he served as Vice President and Editorial Director at Sentry Publishing Co., in charge of that firm’s Software Magazine, Client-Server Computer Magazine and Sentry Market Research publications. In 1997, he became Vice President of Strategy at Softbank Comdex, the organizer of the huge Comdex technology trade show and conference.

Brousell has received numerous journalism awards. In the late 1980s at Datamation, he received two consecutive Jesse H. Neal Editorial Achievement Awards, the highest award for business journalism in the U.S. Under his leadership at Thomas, the organization was cited 11 times for editorial achievement.

The Top 8 Manufacturing Trends for 2023

How Will AI Impact the Manufacturing Workforce?

AI is changing the way manufacturers do business—from the production line to the back office and across the supply chain.… 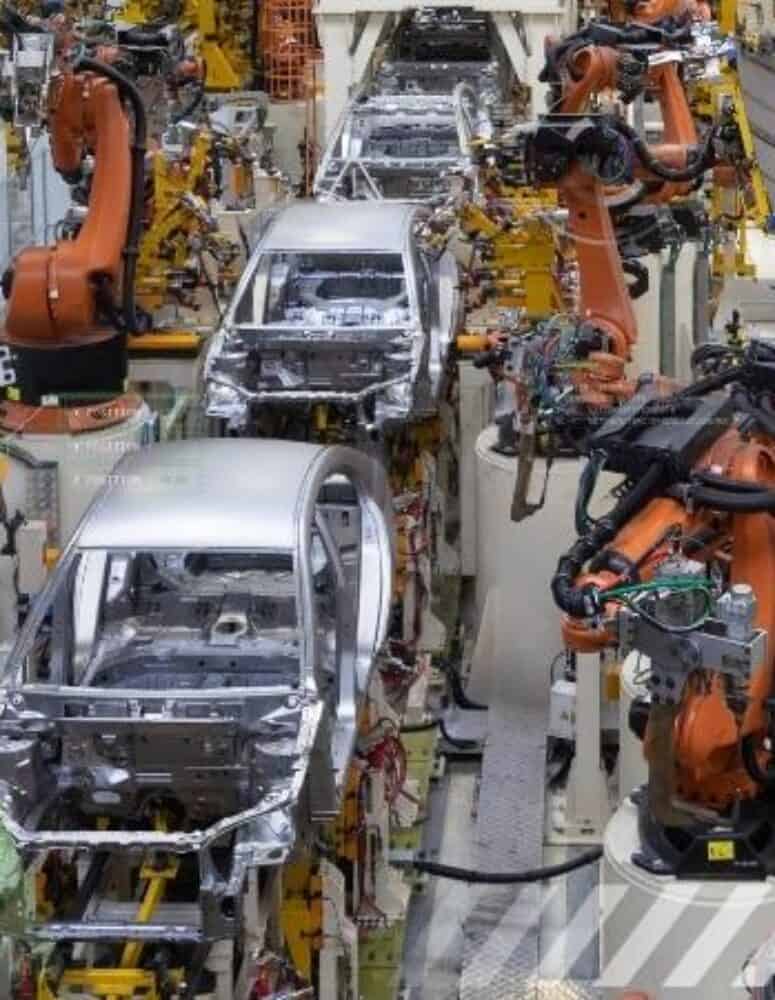 The Manufacturing Leadership Council recently partnered with EY for a two-day event focused on preparing for the future of manufacturing.…

It’s time to think way outside the proverbial box, according to the Manufacturing Leadership Council, the NAM’s digital transformation arm.…

Now that 2023 is here, we’re looking back on 2022’s top tech trends in manufacturing. The NAM’s digital transformation arm,…