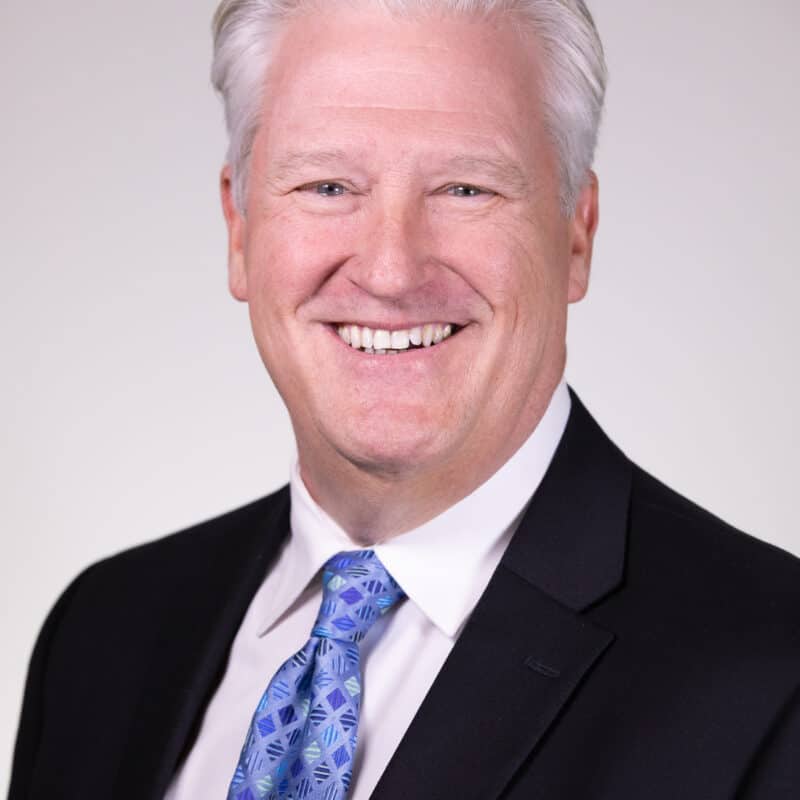 Chuck has served as President of BTE since 2001. Under his leadership, BTE has grown to be an international leader in providing advanced medical devices for physical therapy, sports medicine, and industrial rehabilitation. Their equipment in is over 40 countries around the word, and their customer list is a who’s who of leading hospitals, sports teams and Fortune 500 manufacturers. Their testing equipment has been used for post-offer physical demands assessments for over half a million new hires for manufacturing and distribution jobs in the US and Canada.

Previously, Chuck served in various general management and operations management positions with General Electric and Black & Decker. He has degrees in engineering from the University of Illinois and Vanderbilt. Chuck is also a graduate of GE’s world-renowned management and business development programs as well as their Edison Engineering Program.

Mr. Wetherington is a member of the Governors Workforce Development Board and has served on several non-profit and university advisory boards. He also served on the board of the American Physical Therapy Association from 2005-2012. He is currently the chair of the Small and Medium Manufacturers for the NAM, where he has been a board member since 2007. He also serves on the Executive Committee and Compensation Committee. 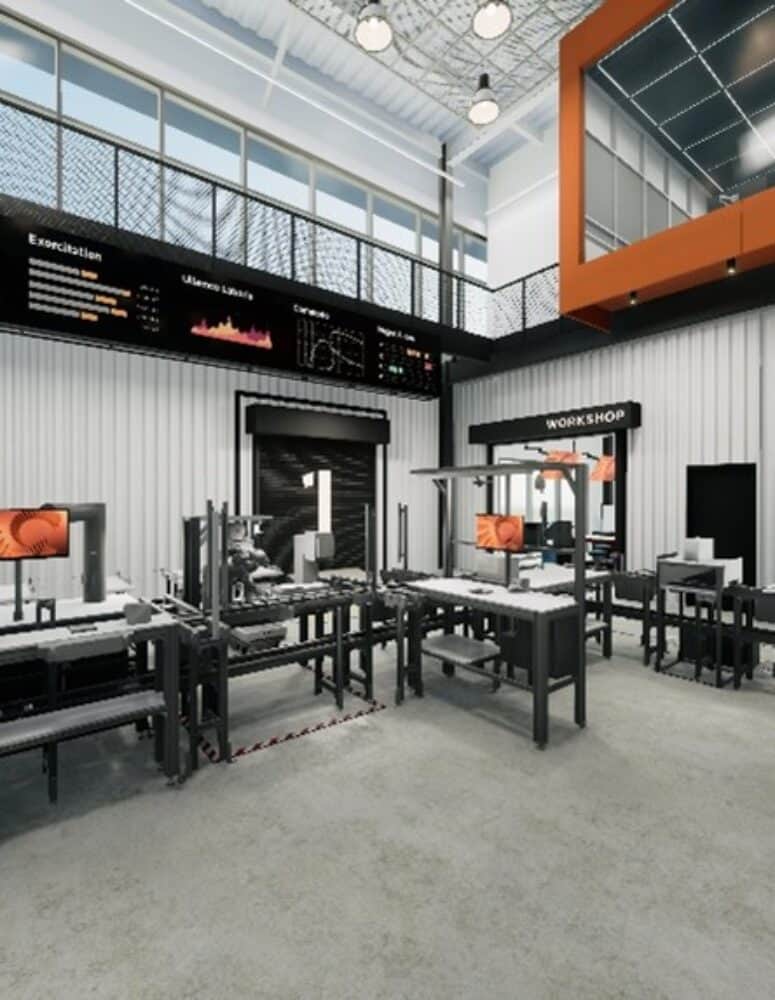 Think your business is safe from hackers? You could be wrong, according to the Manufacturing Leadership Council—the division of the… 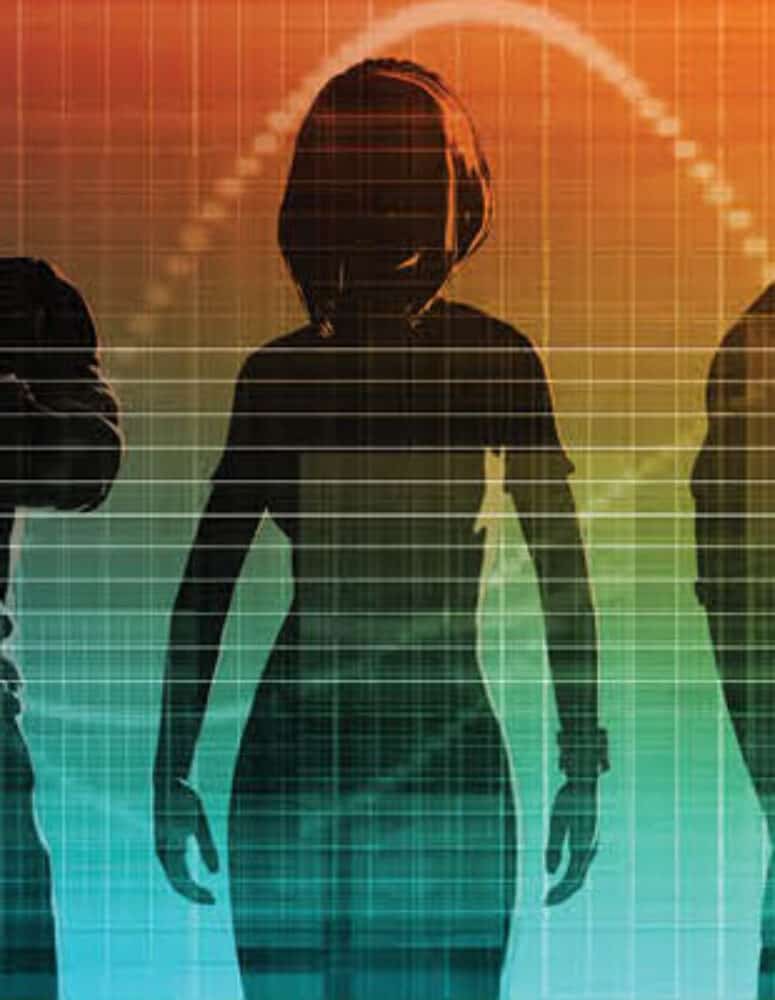 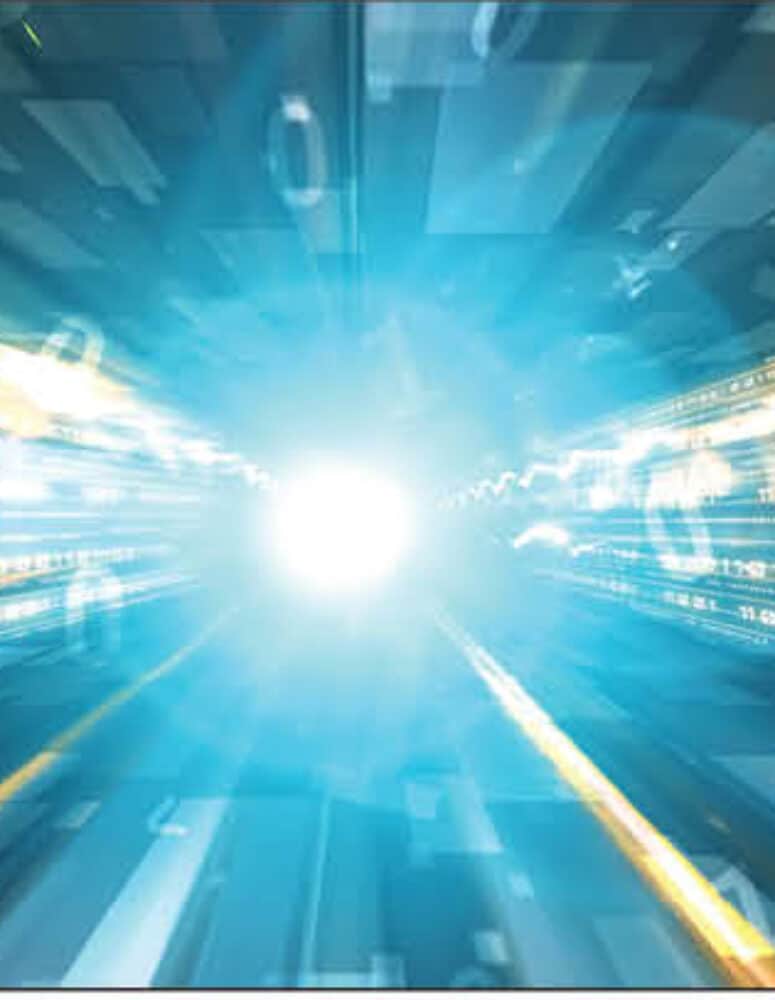 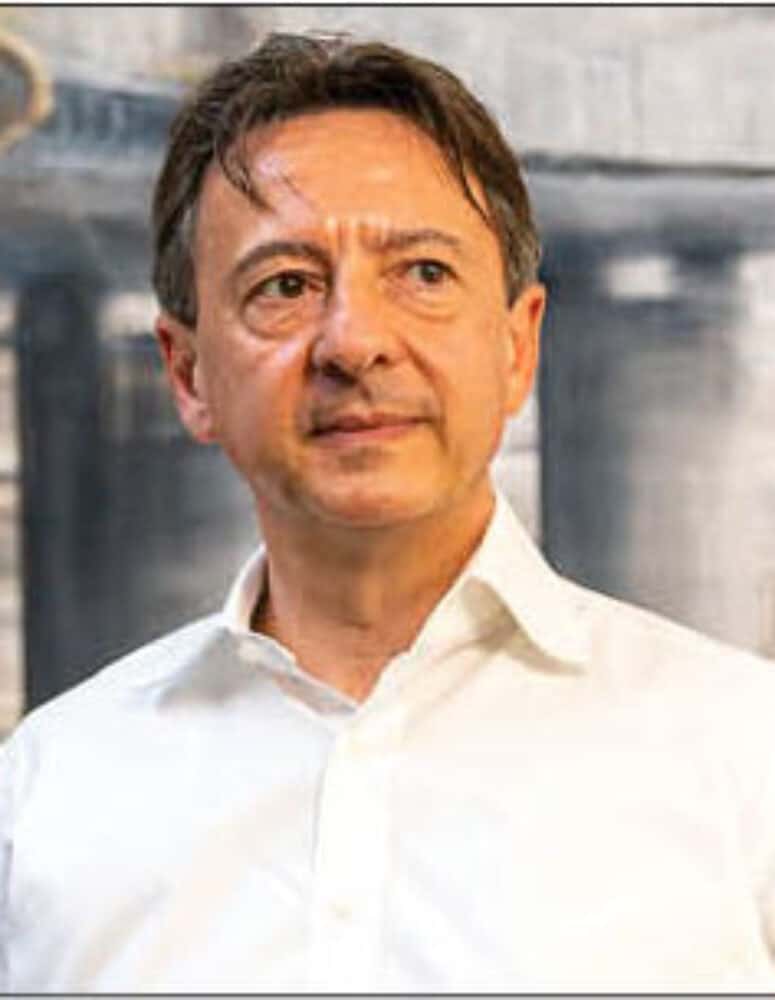